Some of the world’s most amazing examples of kellij can be found in Morocco. Inspired by Roman mosaics, Moroccan artisans began creating their own versions of the tiled patterns as far back as the 11th century. They began simple, with earthy shades of brown and white, but over the centuries expanded their palette to include reds, yellows, greens, blues and now more modern colours like turquoise and rose. Their striking designs can be seen covering the water fountains, interior walls, mosques and tombs of Morocco where the craft is very much alive today. [via EnvironmentalGraffiti] 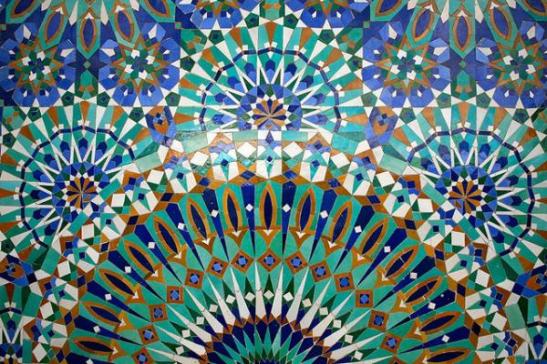 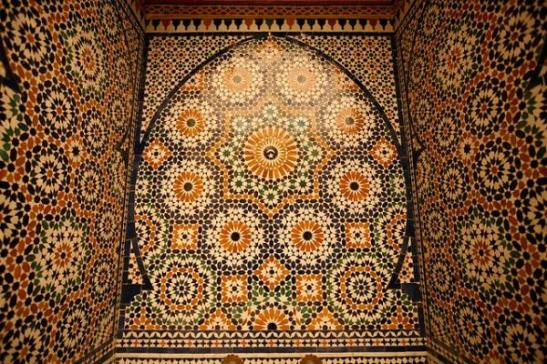 This entry was posted on February 8, 2013 by alexistellefsen and tagged pattern, tiles.

Keep your Dreams alive. To acheive anything you must understand that it requires faith and belief in yourself. Remember, all things are possible for those who dont stop believing.

"Every object has an edge, which is a point at where presence stops and absence begins.”

"Fork what you think, I do what I want!"

A Language of Emotion

a site about my journeys in clay

a study of rectangles